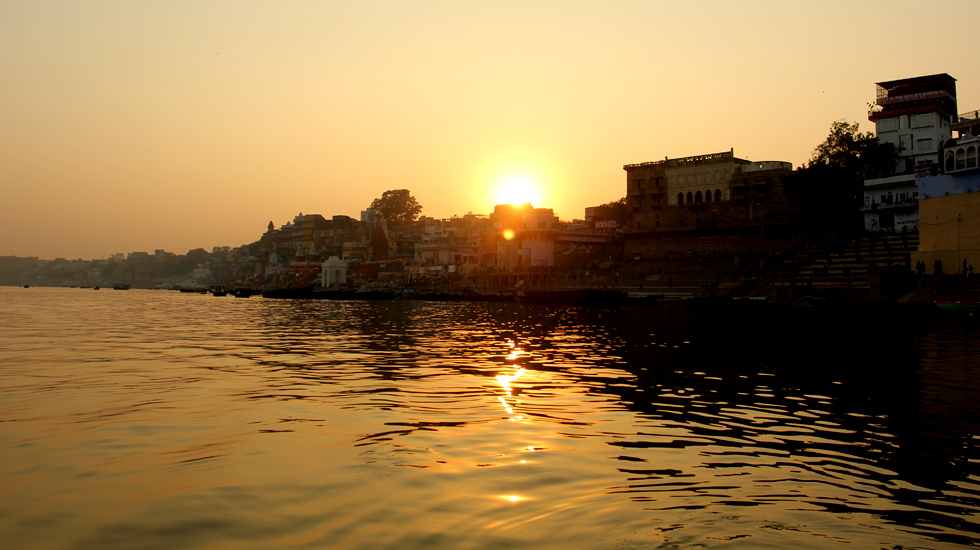 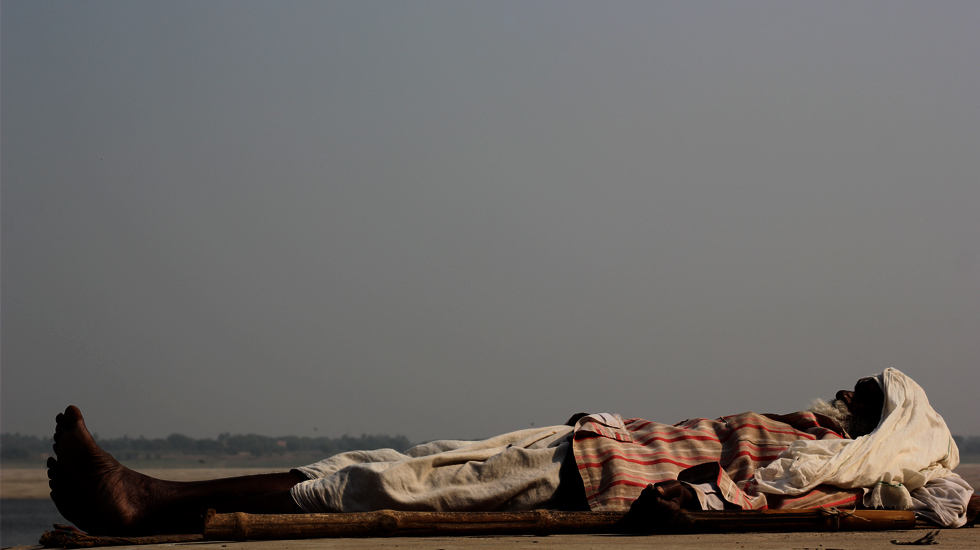 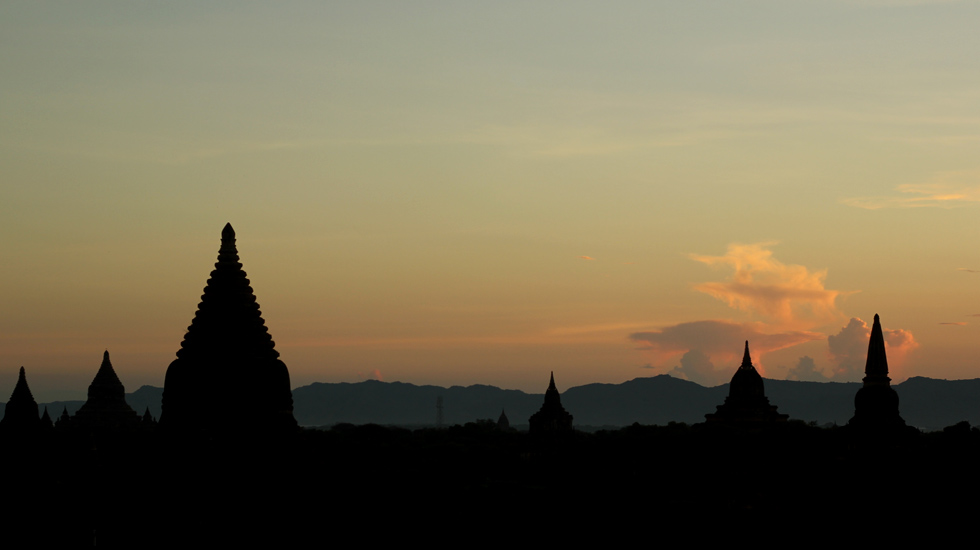 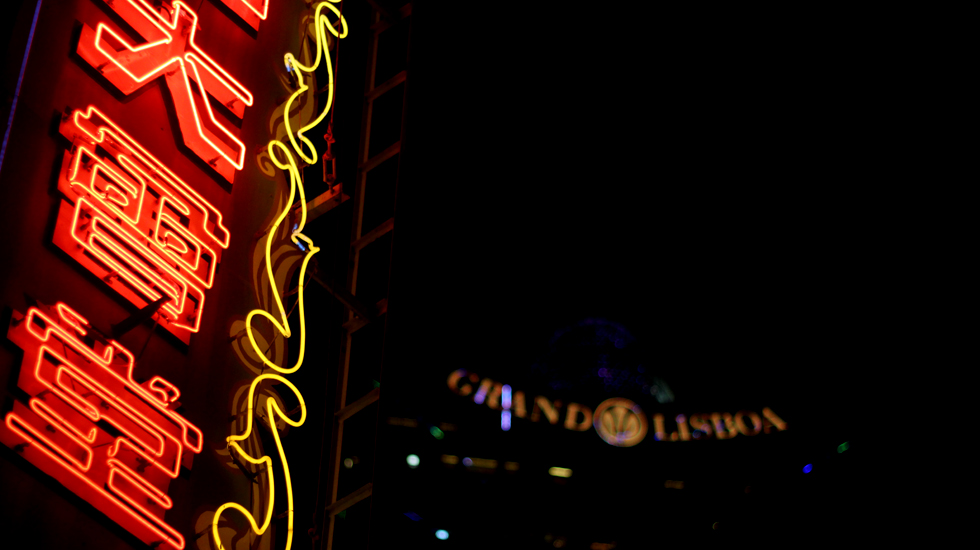 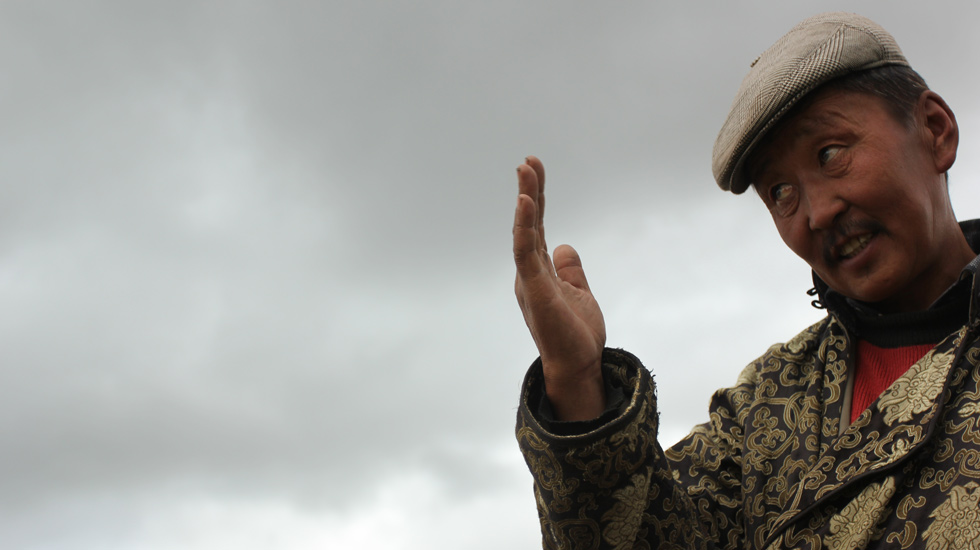 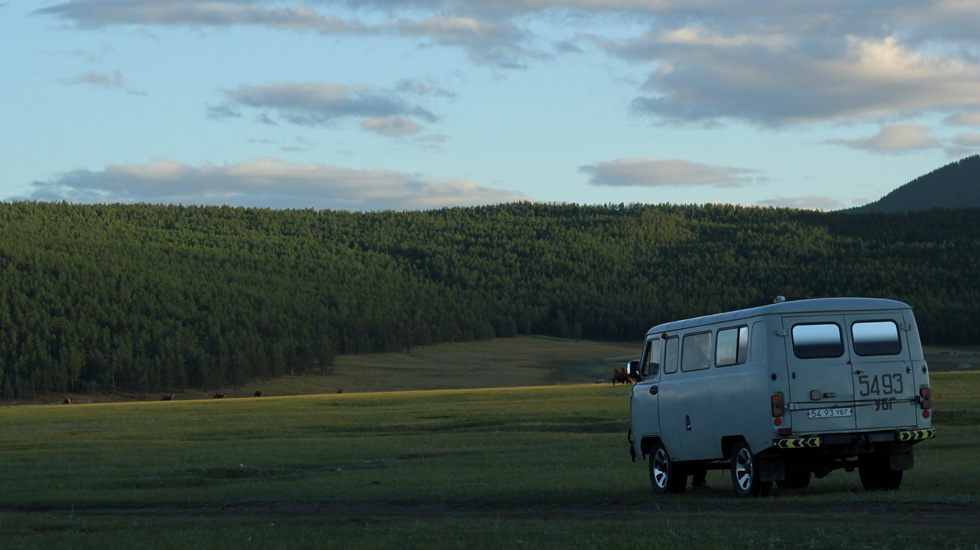 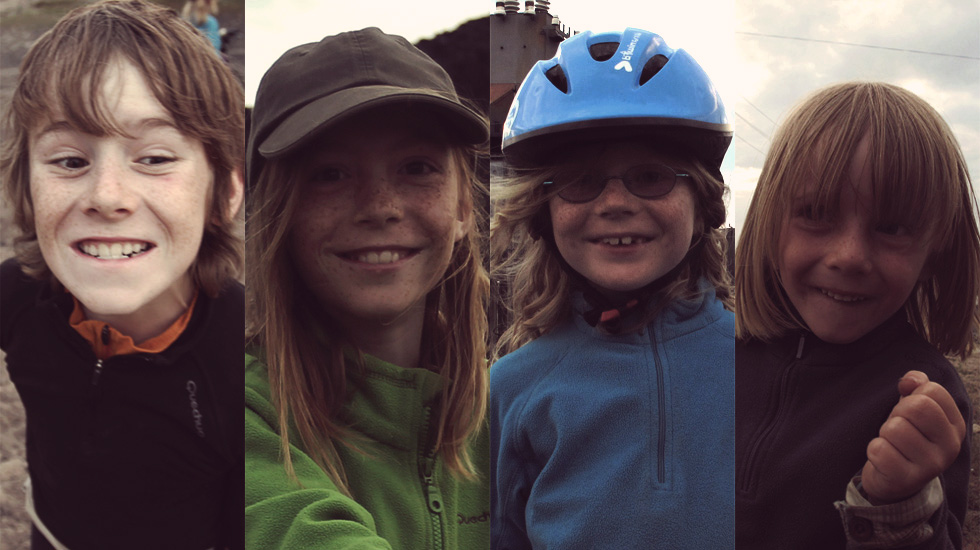 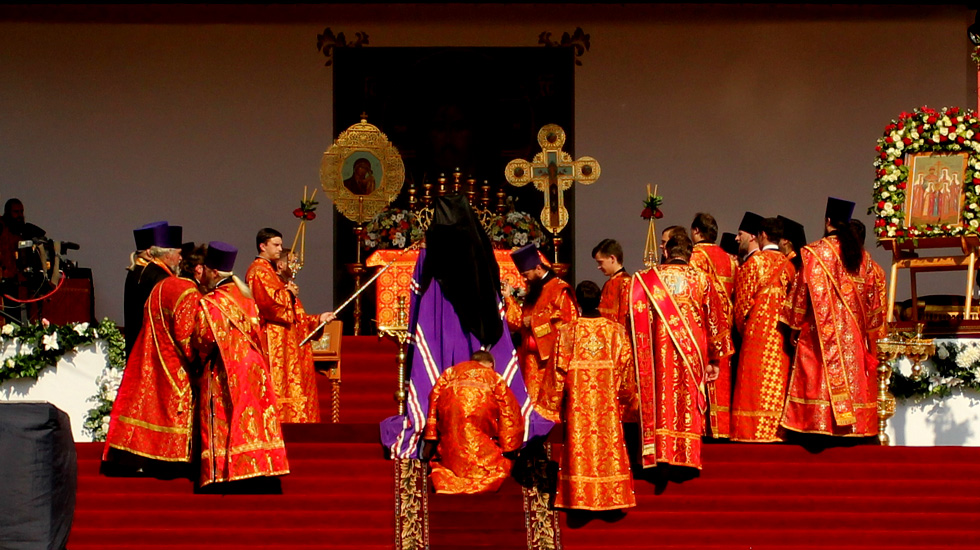 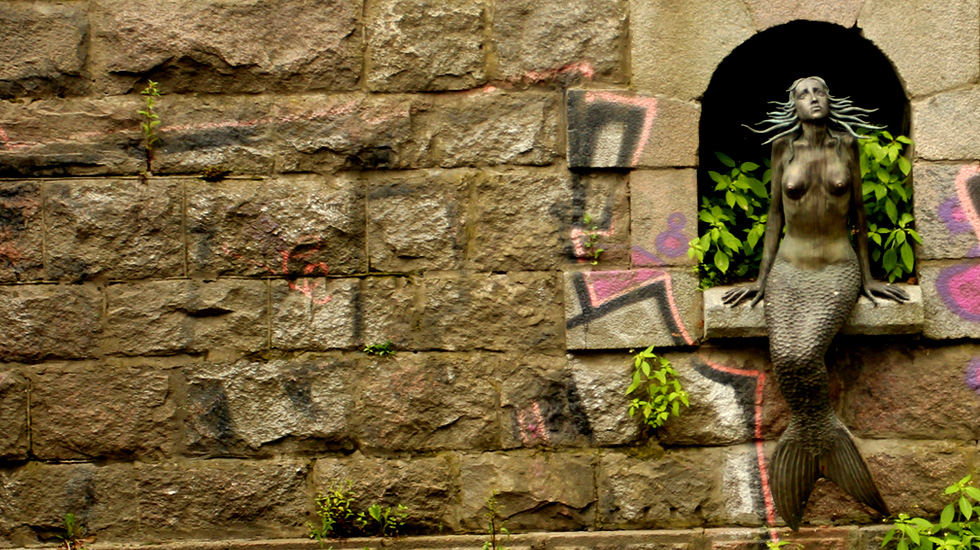 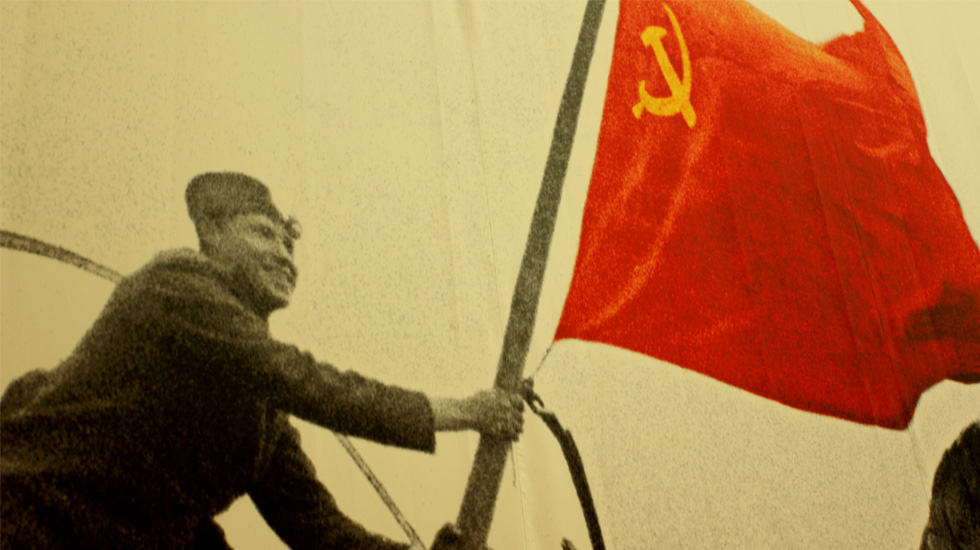 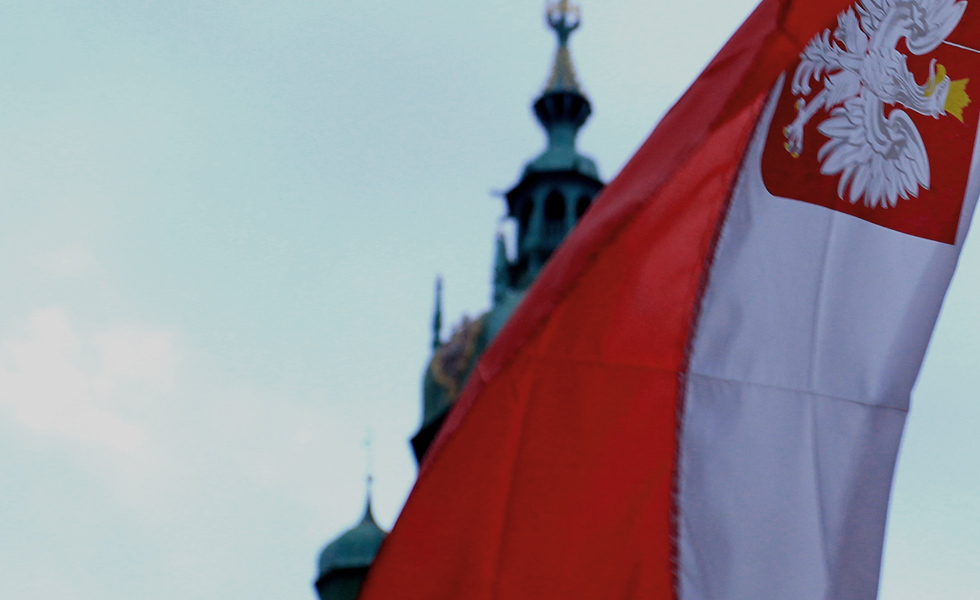 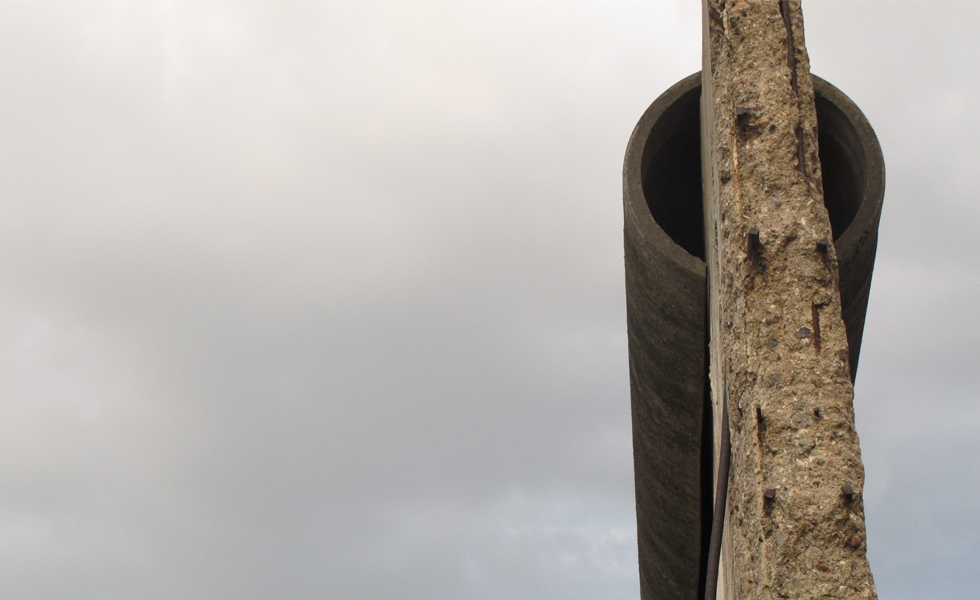 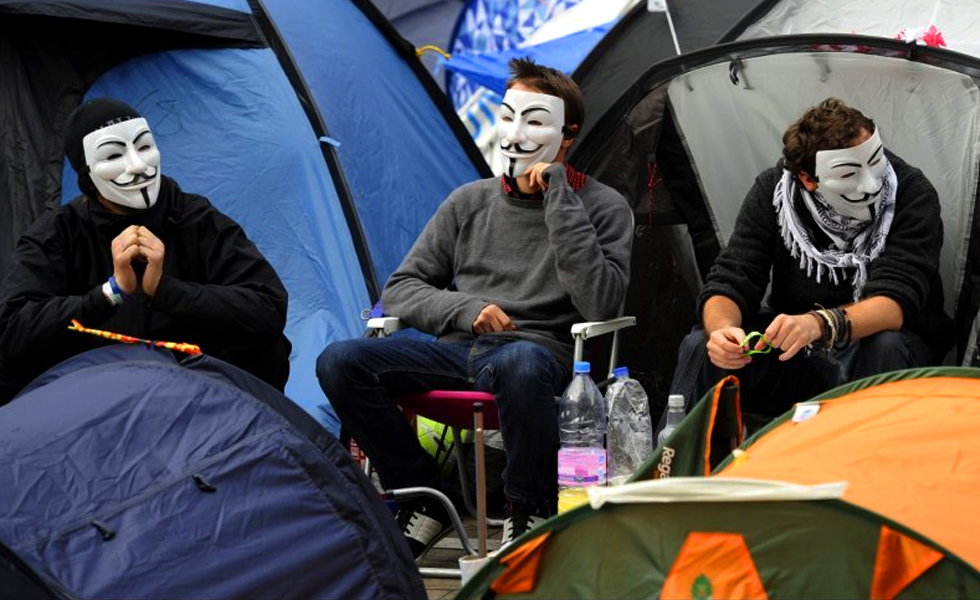 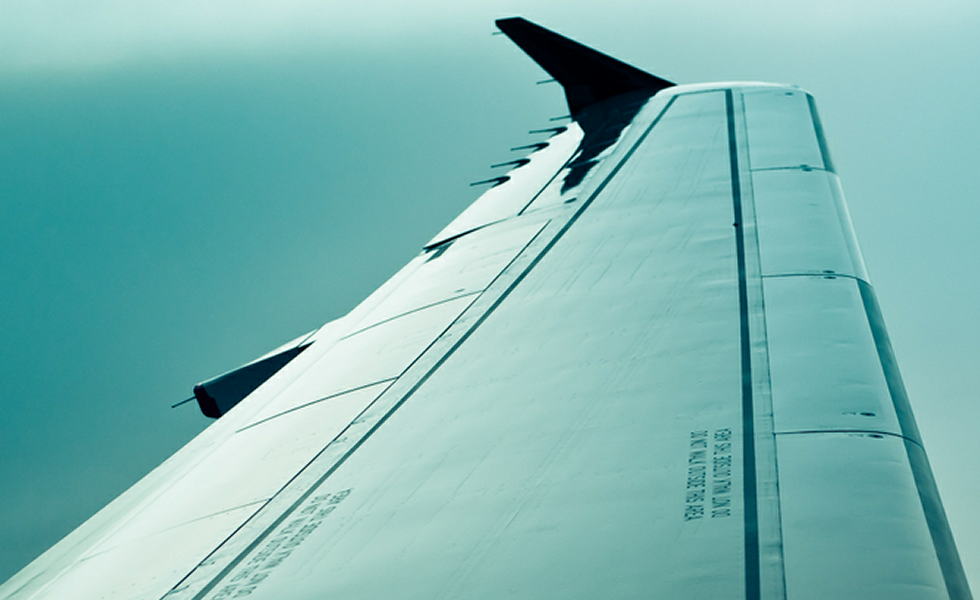 We are finally seated in the 51 row of the LH511 flight bound for Frankfurt.  Seats H, J.  dRummer, by chance, ended up with the K one, but of course, he will deny the political affinity consonant.

The plane is large, two-story (above, first class, a deferred dream).  Stewardesses are obviously German. One smiles to us – the less blonde – the one who will invite us afterwards with a beer.  We are cool.

As it always happens in travels, flight hours lead you to assume things. Things, that in this case, are capriciously inevitable: Tito, Gaston and I boarded a plane that took off from Buenos Aires; and we will not be back for at least eight months. Two hundred and forty days with no country of departure, with no city, homeless. And that´s what I meant. We assume this, as the aircraft goes into a thick cloud that bathes us with turbulence.

Hours make us realize about the trip. It´s already dark, Tito sleeps. He was nervous in the takeoff; even he touched his heart (or breast?) with his right hand. It was a clearly aged gesture, like more worried for a heart attack than for a plane crash.

I think we must not be in that age, yet. I guess it´s the accumulated fear or maybe he was stunned by the evidence that days go by and leave us in the last ones. Or in the first one… Anyway, the fact is that Tito sleeps next to me and I look at him. Same as always, his mouth open threatening to snore.  He is not drooling yet.  Yet.

dRummer of course is restless. He watches movies beginnings and sneaks a look at girls. Right now, on my left, there is an exquisite blonde, dedicated to the elastic task of accommodating a bag.  Drummer also notes her, putting that little face…. He will clearly be my partner in perversion.  With his eye about to explode but without caring.

It´s a monumental sty named Orlando (his way to optimize things is putting proper names to misfortunes). Suddenly I ask to myself, how he will call a possible Malaria of Mumbai, or rabies in Siberia?  As well as I flirt with tragedy, he avoids it.  Even in his most evident point.  His virtue, with no doubt.

It is dawning. Below, Frankfurt. The stewardess announces it and Tito touches his breast. We are getting down to earth. Now I assume it: I went away, we went away. We are landing in Germany. We went away. Yes, went away.

Later, there will be Poland, Ukraine, Belorussia, Latvia, Estonia, Lithuania, Russia and then yes, the Trans-Siberian, the core of the adventure, the magnet of our warm piece of metal that now, under the tenuous sky of Germany, stops being the tension of the trip to become, suddenly, in the first day of an accomplished dream.